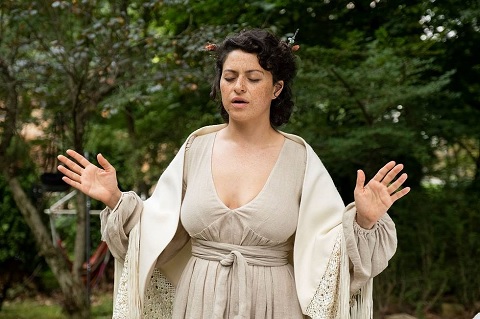 Search Party fans finally have a premiere date for the comedy’s fifth season. However, it’s also been announced by HBO Max that season five will be the end of the show’s run. It debuted in 2016 and ran for two seasons on TBS before shifting to HBO Max.

Starring Alia Shawkat, John Early, Meredith Hagner, John Reynolds, and Cole Escola, the comedy series follows a group of friends as they deal with a new case or disappearance each season HBO Max revealed more about the return of the series in a press release.

Check out photos from the final season of Search Party below. 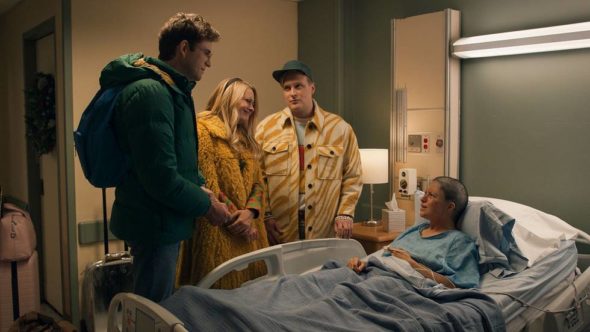 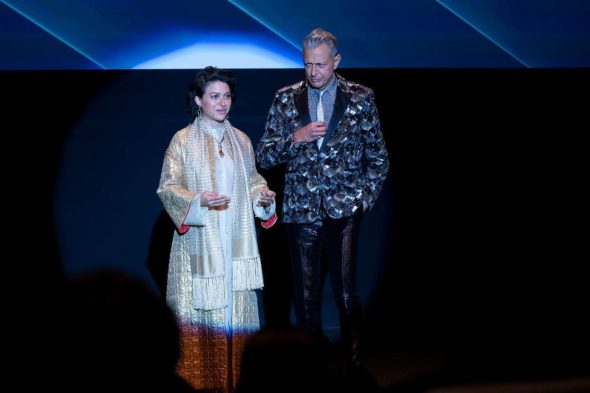 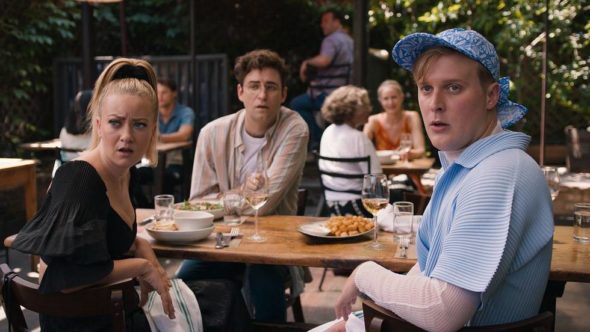 What do you think? Will you be sad to see this series end? Do you plan to watch the final season of Search Party in January?