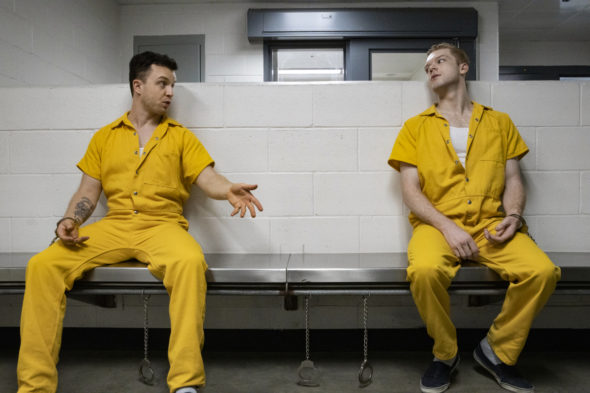 Could Frank get his act together in the 10th season of the Shameless TV show on Showtime? As we all know, the Nielsen ratings typically play a big role in determining whether a TV show like Shameless is cancelled or renewed for season 11. Unfortunately, most of us do not live in Nielsen households. Because many viewers feel frustration when their viewing habits and opinions aren’t considered, we invite you to rate all of the 10th season episodes of Shameless here. *Status update below.

What do you think? Which season 10 episodes of the Shameless TV series do you rate as wonderful, terrible, or somewhere between? Do you think that Shameless on Showtime should be cancelled or renewed for an 11th season? Don’t forget to vote, and share your thoughts, below.

*1/13/20 update: Showtime has renewed Shameless for an 11th and final season.

is this an american dream? i think that is it.

This is the most disgusting series I have ever seen. Of course, only some parts. For a long time, every time I remembered it, I was nauseous. Do you want people to be just that? Stomach and sex and no more? Have you played the kids in this disgusting series? Will these children really be normal people in the future? Just naming (shameless) was enough for you to bring the contents of several sick minds to the screen in the name of drama (I can not believe these are just the product of one sick mind) and pretend that this… Read more »

Can’t pick just one. Love this American version of Shameless