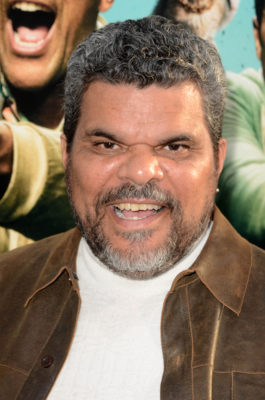 On Shameless, Guzman will be playing Mikey O’Shea, “a fellow lush and contender in an ad campaign competition to find the new face of Hobo Loco, a cheap liquor aimed at fraternities and alcoholics.” Jess Gabor has been cast as “Kelly Keefe, the tough-as-nails daughter of an Army officer and West Point alumnus, who takes over the life of Carl (Ethan Cutkosky).”

And Saget will guest star on the Showtime series as “Father D’Amico, a priest Kev (Steve Howey) and V (Shanola Hampton) have to answer to when they run into show-and-tell trouble with the nuns at their twins’ local Catholic pre-school.”

What do you think? Do you watch Shameless? Did you enjoy the season nine premiere?

absolutely loved season premiere of Shameless, never get tired of this show