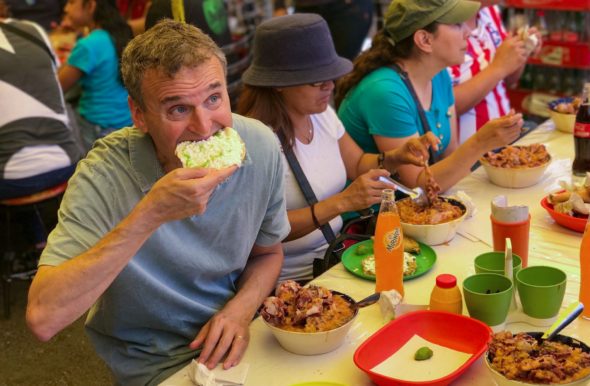 The travel docuseries follows Everybody Loves Raymond creator Phil Rosenthal as he tries foods from all over the world.

Season two of Somebody Feed Phil premieres on Netflix on July 6th.

What do you think? Have you seen Somebody Feed Phil? Will you watch season two?

I love this show! I’m watched it several times! It’s very entertaining! It inspires me a lot and makes me happy! Hope he will create more!

Great show! I love Phil! Too funny! I love the other foodie show he did, I’ll have what Phil’s having! Keep em coming!