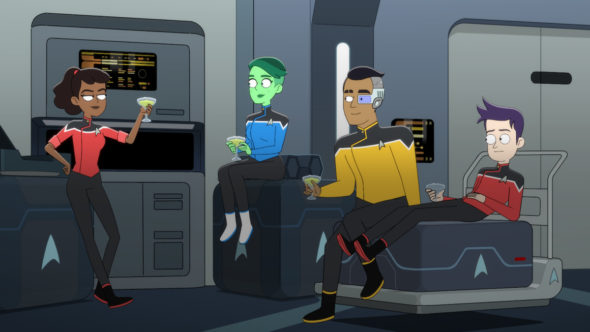 Paramount+ revealed more about the return of Lower Decks in a press release.

In celebration of First Contact Day, which was on April 5th, Paramount+ and CBS will jointly donate $1 for every Tweet (one per handle) sent that uses the hashtag #StarTrekUnitedGives through Sunday, April 10. Donations will go toward charities that support LGBTQ+ equality, veterans and humanitarian aid. Visit StarTrek.com/StarTrekUnitedGives for more info and terms.”

Check out the new trailer and poster for Star Trek: Lower Decks season three below. 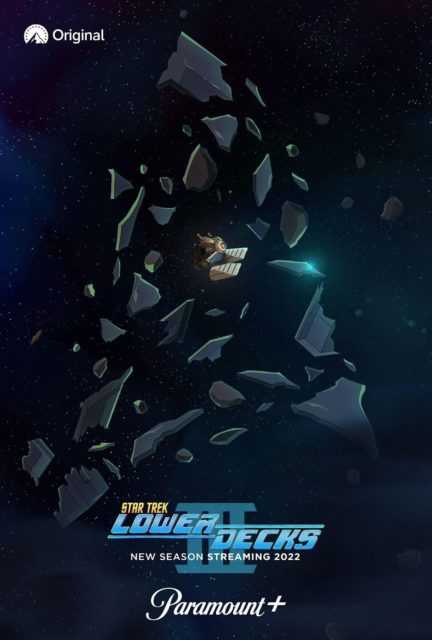 What do you think? Are you excited about the return of this animated Star Trek series?