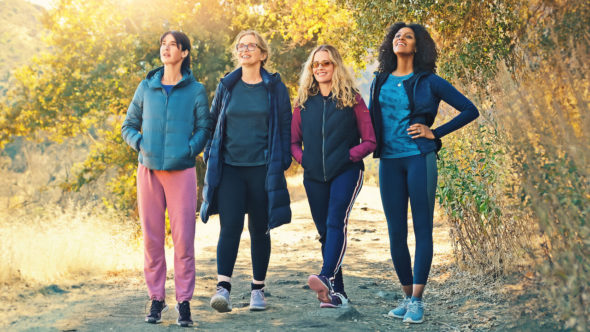 On the Verge is not returning to Netflix or Canal+ for a second season. Starring Julie Delphy, Elisabeth Shue, Sarah Jones, and Alexia Landeau, On the Verge follows four Los Angeles friends in their late 40s as they try to recapture their zest for life, from a time before families, work, and other commitments took over. The first season of 12 episodes was released on Netflix on September 7th of last year.

In addition to being one of the show’s stars, Delphy also created, wrote, and directed the series. When asked about the future of the comedy on Instagram, Delphy revealed the show had been cancelled, per Deadline. She also responded to young co-star Kai To’s comment. 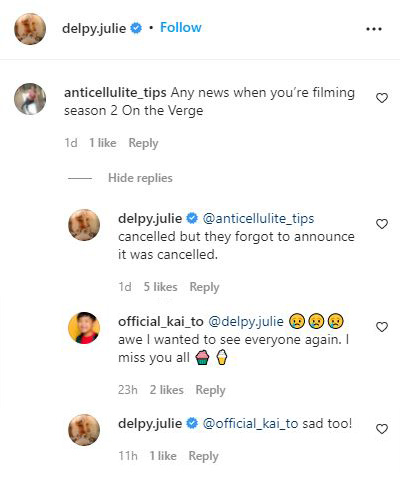 What do you think? Are you sad that On the Verge has been cancelled and won’t be back for a second season?