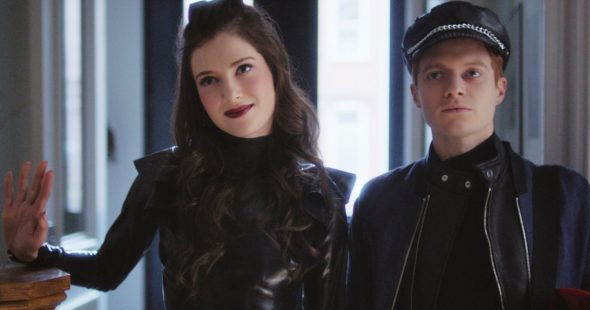 Tiff will have to look for other work. Netflix has cancelled Bonding so, there won’t be a third season.

The series launched in April 2019 with a seven-episode season. Bonding was then renewed for a second season of eight episodes and those were released in January of this year.

Bonding is said to be loosely based on the personal experience of series creator and director Rightor Doyle. While there won’t be a third season of the show, Deadline reports that Netflix has closed a development deal with Doyle so he’ll likely be producing new content for the streamer.

Season 1 was good. But I had zero interest in season 2…

Season 2 felt like it was a set-up for a series finale, so I’m not surprised. Overall, I thought Bonding was surprisingly well written owing to its 15 min format.