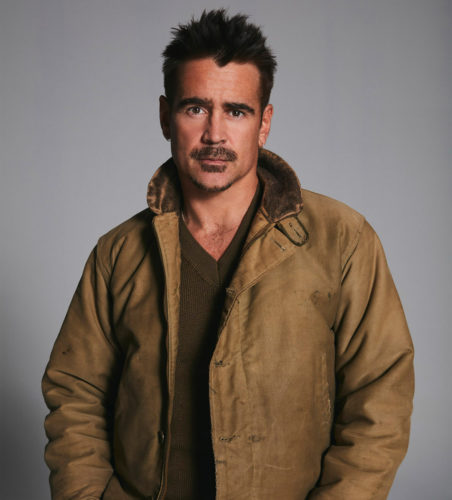 Sugar is coming to Apple TV+. The new drama, which will star Colin Farrell (True Detective), was created by Mark Protosevich (The Cell). Both will executive produce the series. Not many details about the plot of the series were revealed but it is called a “moving, character-driven science-fiction drama series.” Earlier reports indicate that it will be a private detective story set in Los Angeles.

“Following a highly competitive situation, Apple TV+ today announced a series order for “Sugar,” a new genre-bending series hailing from creator and executive producer Mark Protosevich (“The Cell,” “I Am Legend,” “Thor”), with Colin Farrell (“The Batman,” “True Detective,” “The Lobster”) attached to executive produce and star in the lead role.

“Sugar” marks the second collaboration for Kinberg’s Genre Films and Apple TV+, and will stream alongside the global hit series “Invasion,” which recently received a second season renewal. The series is a moving, character-driven science-fiction drama series co-created, written and executive produced by Kinberg and David Weil.”

What do you think? Do you plan to check out Sugar on Apple TV+ when it eventually debuts?