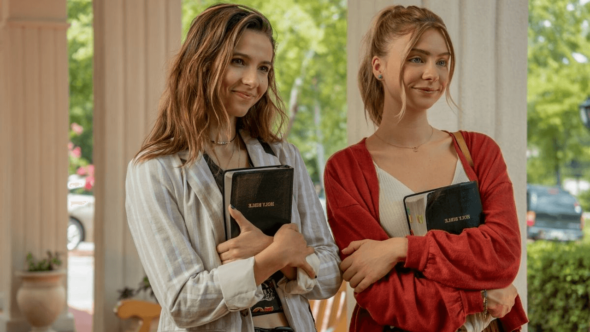 Teenage Bounty Hunters is coming soon to Netflix, and the streaming service has now released a poster and a trailer for the new comedy. The upcoming TV series stars Maddie Phillips and Anjelica Bette Fellini as fraternal twins from the suburbs who become bounty hunters themselves after they meet a veteran bounty hunter (Kadeem Hardison). The series arrives on August 14th.

Check out photos, a poster, and a trailer for the Netflix series below. 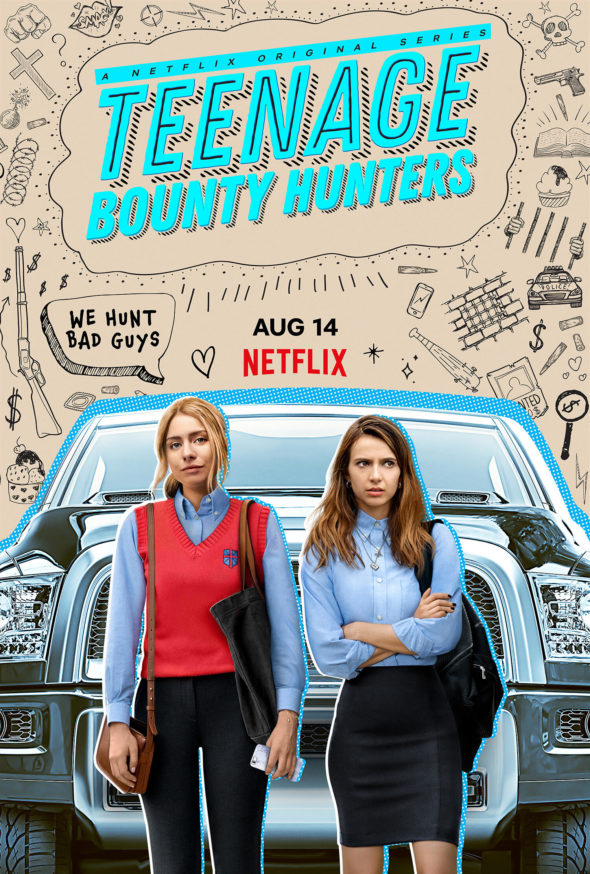 What do you think? Are you going to check out this new Netflix series? Does Teenage Bounty Hunters sound like your kind of show?

Yes, I will watch this!

Teenflix, home of Teen shows, honestly there is only 4 shows left good for me: Altered Carbon, Ozark, You and the Last Kingdom. (The Witcher, Lost in Space kinda teen too).

And the rest of other shows are teen only, no offense but Stranger Things is teen too.

So there is nothing left to keep my subscription anymore. I only need a month to watch the last season of most of them which are finishing.

Do Netflix make any TV shows that aren’t about teenagers.