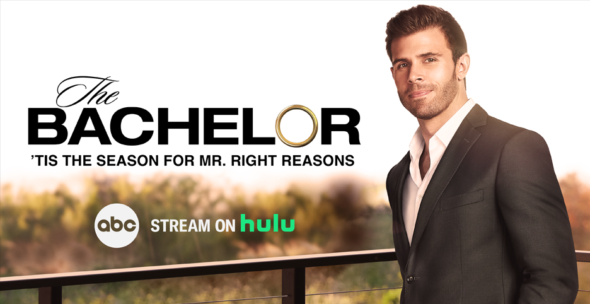 Though The Bachelor has been on the air for over 25 years, the ABC dating reality series continues to be one of the network’s highest-rated series. It’s also a key component in feeding contestants to other series, like The Bachelorette and Bachelor in Paradise. Is The Bachelor sure to be renewed for season 28, or could it possibly be cancelled? Stay tuned.

A dating reality series, The Bachelor TV show is hosted by former Bachelor and professional football player Jesse Palmer. Season 27 follows Zach Shallcross as he meets, courts, and weeds out 30 potential “soul mates” in his quest for “true love.” A 26-year-old tech executive from Anaheim Hills, California, Shallcross finished in third place pursuing Rachel Recchia on the 19th season of The Bachelorette. Most of the action takes place in Los Angeles, but during the course of the season, Shallcross and some of the contestants will visit The Bahamas, London, Budapest, and Krabi, Thailand.

What do you think? Do you like The Bachelor TV series on ABC? Should it be cancelled or renewed for a 28th season?

Yes I love watching the show