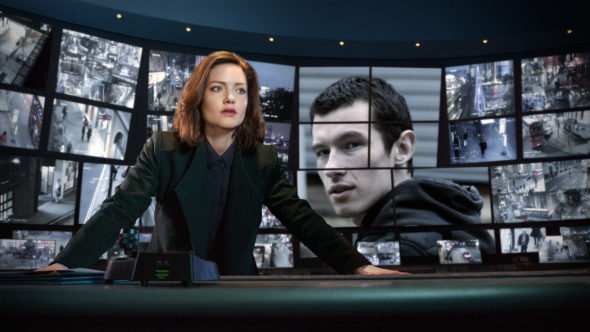 Season two of The Capture is coming to Peacock, and the streaming service has released a trailer. Holliday Grainger stars in the British mystery thriller series as DI/DCI Rachel Carey. The second season revolves around a rising politician (Paapa Essiedu) who finds himself caught up in a conspiracy after a deepfake surfaces. It’s a race against time for Rachel to expose the truth before it is too late.

Peacock revealed more about the upcoming season in a press release.

New Season of The Capture is streaming November 3 on Peacock, plus catch up on Season 1 streaming now.

Synopsis: Series two of The Capture will again question if we can really believe what we see. Britain is under siege: hacked news feeds, manipulated media, and interference in politics. Entrenched in the UK’s own ‘Correction’ unit, DCI Rachel Carey finds herself in the middle of a new conspiracy – with a new target. But how can she solve this case when she can’t even trust her closest colleagues? Escalating from the CCTV thriller of series one, the six-part run features ‘invisible’ assassins, the terrifying rise of deepfake technology, the ever-growing tension between government and Big Tech, and corruption at the heart of the British media.”

Check out the trailer for The Capture season two below.

What do you think? Are you planning to watch season two of this mystery drama on Peacock?