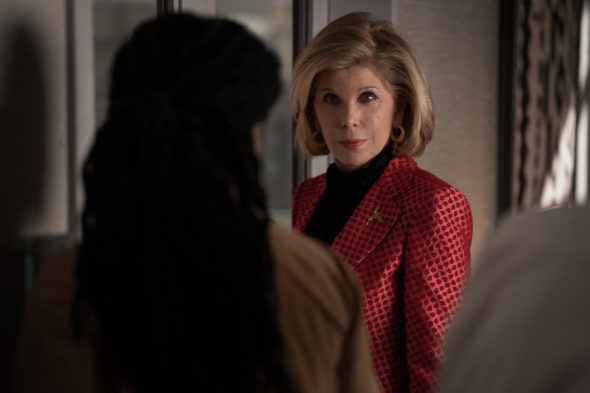 A Paramount+ legal drama, The Good Fight stars Christine Baranski, Audra McDonald, Sarah Steele, Michael Boatman, Nyambi Nyambi, Zach Grenier, Charmaine Bingwa, and Mandy Patinkin. A sequel to The Good Wife, the legal and political drama centers on Diane Lockhart (Baranski), Liz Lawrence (Audra McDonald), and others at the Reddick, Boseman & Lockhart law firm in Chicago. In the fifth season, Diane is forced to question whether it’s appropriate for her to help run an African American law firm with Liz when the firm loses two top lawyers (Cush Jumbo and Delroy Lindo). Meanwhile, Marissa (Steele) and the firm become entangled with Hal Wackner (Patinkin), a regular Chicagoan who decides to open his own courtroom in the back of a copy shop.

What do you think? Which season five episodes of The Good Fight TV series do you rate as wonderful, terrible, or somewhere between? Do you think that The Good Fight on Paramount+ should be cancelled or renewed for a sixth season? Don’t forget to vote, and share your thoughts, below.