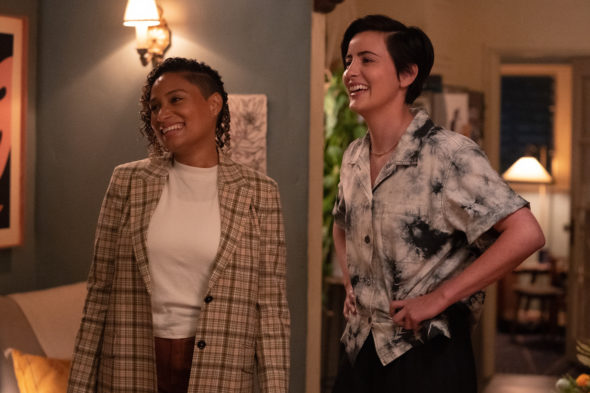 The worst season so far. I’m not going back to watch it. Showtime shouldn’t waste their investment on this.

I agree. The first episode was junk but would have been better without the Finley and Micah dramas. Useless characters.