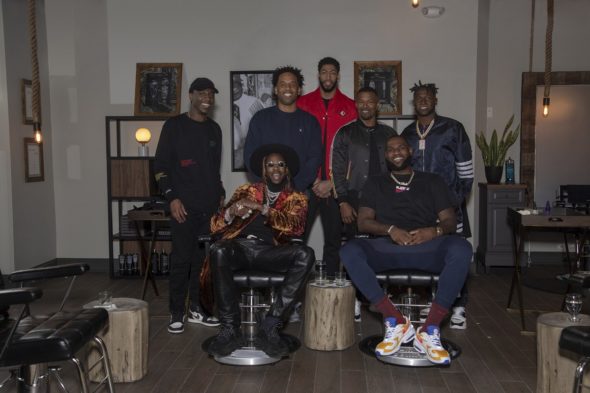 The Shop is back in business. HBO just announced the TV show’s 2019 season will premiere in March.

The unscripted series “offers unfiltered conversation and debate with some of the biggest names in sport and entertainment.” The new season will feature appearances by Jerrod Carmichael, 2 Chainz, Maverick Carter, Anthony Davis, Jamie Foxx, and more. 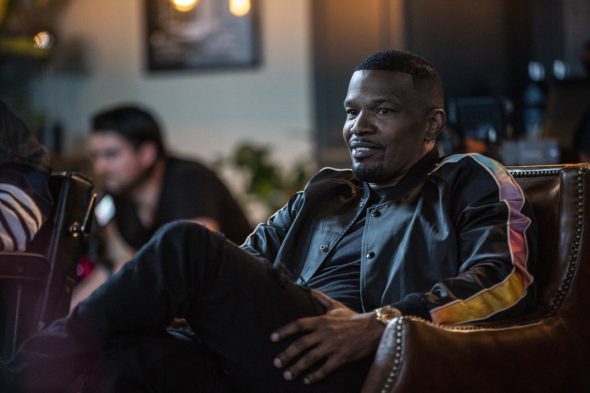 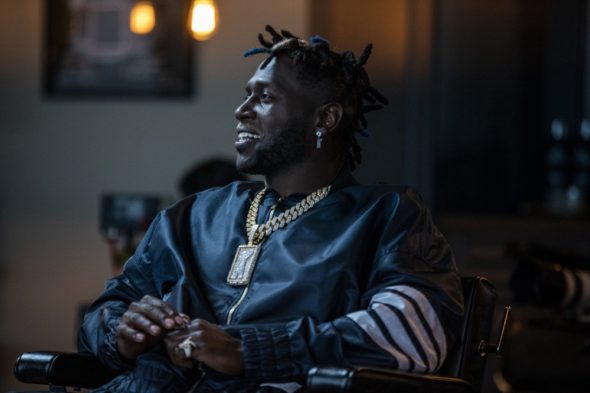 HBO Sports is collaborating with James and Carter’s award-winning digital media company, UNINTERRUPTED, to present this innovative, unscripted series. Presented periodically throughout the year, the show offers unfiltered conversation and debate with some of the biggest names in sport and entertainment. THE SHOP debuted on HBO last August, followed by two more episodes in 2018. The 2019 season premiere is filmed in Charlotte, NC, home of the 2019 NBA All-Star Weekend.”

What do you think? Have you seen The Shop? Will you watch the new season?