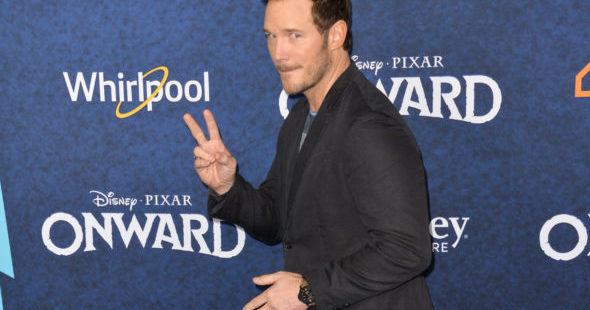 The Terminal List is coming to Amazon. The series, which stars Chris Pratt, will be directed by Antoine Fuqua. The pair last worked together in The Magnificent Seven.

Per Variety, the Prime Video series follows “James Reece (Pratt) after his entire platoon of Navy SEALs is ambushed during a high-stakes covert mission. Reece returns home to his family with conflicting memories of the event and questions about his culpability. However, as new evidence comes to light, Reece discovers dark forces working against him, endangering not only his life but the lives of those he loves.”

A release date for The Terminal List was not revealed. The series was first mentioned in February.

What do you think? Will you watch this new thriller when it arrives?

I hope it won’t be filled with language like the Jack Ryan series is. Puts me off.