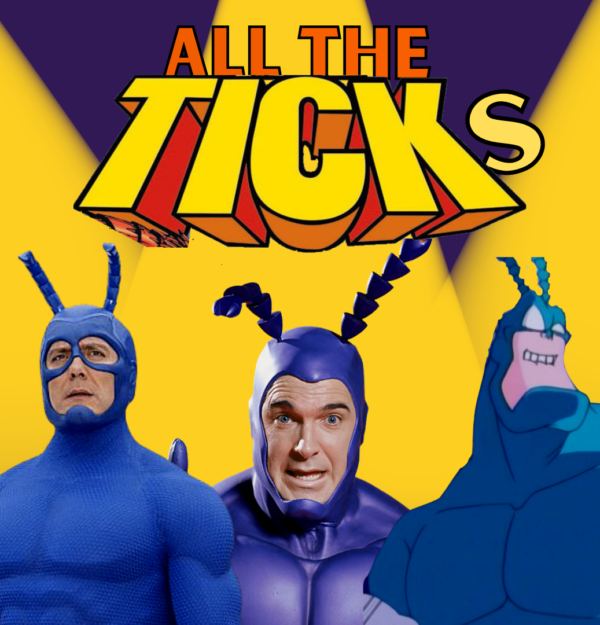 Fans of The Tick are in for a real treat later this month. Stars from all three TV incarnations of The Tick are gathering together for charity. The event is set for November 15th, and fans will be able to view it online for a week. Ticket proceeds will benefit food banks across the United States.

Fans of The Tick will see the following appear during the event:

Along with creator Ben Edlund (Supernatural) and writer/producer Christopher McCulloch (The Venture Bros).”

What do you think? Are you a fan of The Tick? Will you join the casts for this special charity stream later this month?

Love the tick it’s campy and fun, hope they can think of doing more seasons. Re boot pls