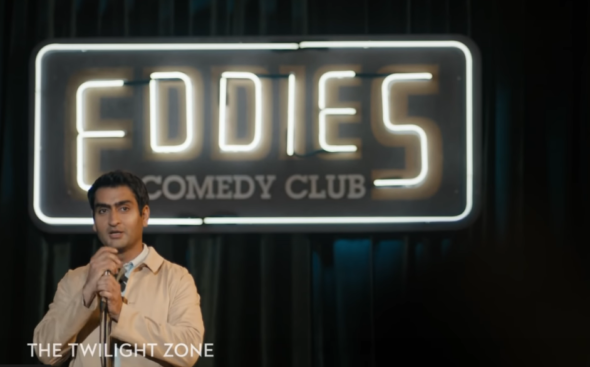 Take a sneak peek at two episodes below:

What do you think? Are you a fan of the original Twilight Zone? Will you check out the revival?