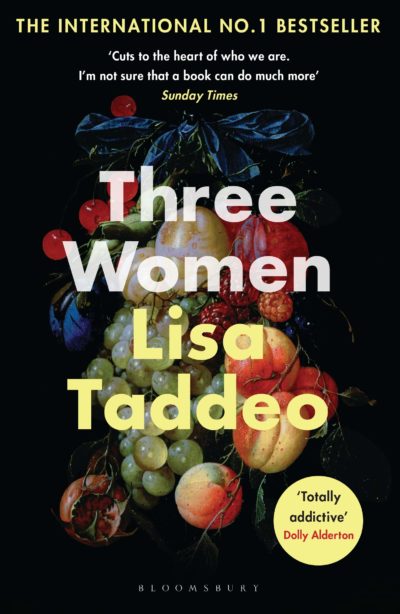 Three Women has added a big name to its cast — Shailene Woodley, from Big Little Lies and the Divergent franchise. The upcoming Showtime drama was first ordered to series in August 2019 and production is now moving forward.

The series is based on the non-fiction best-seller by Lisa Taddeo, The author is adapting the book for the small screen.

Deadline revealed more about Three Women and its plot:

“In Three Women, described as an intimate, haunting portrayal of American female desire, three women are on a crash course to radically overturn their lives. Lina, a homemaker in suburban Indiana, is a decade into a passionless marriage when she embarks on an affair that quickly becomes all-consuming and transforms her life. Sloane, a glamorous entrepreneur in the Northeast, has a committed open marriage with Richard, until two sexy new strangers threaten their aspirational love story. Maggie, a student in North Dakota, weathers an intense storm after accusing her married English teacher of an inappropriate relationship. Gia (Woodley), a writer grieving the loss of her family, persuades each of these three spectacular “ordinary” women to tell her their stories, and her relationships with them change the course of her life forever.”

“Shailene Woodley is an undeniable powerhouse who never fails to give an unflinchingly honest performance. We are beyond thrilled that she will be at the forefront of this electrifying show. Three Women promises to be a riveting and immersive exploration of female desire, told by women in charge of their own narratives. Lisa Taddeo and Laura Eason’s adaptation crackles with emotion and edge and, coupled with Louise Friedberg’s exceptional direction, this Showtime series promises to be everyone’s next obsession.”

Additional casting and a premiere date for the Showtime drama will be announced at a later time.

What do you think? Are you planning to check out Three Women on Showtime?

I will watch this new show.

Definitely one to catch.

I will be watching this show!