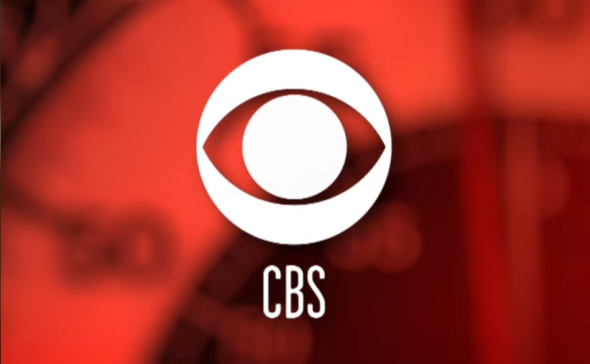 This news magazine will keep on ticking. CBS has renewed the venerable series for a 54th season.

Airing on Sunday nights, the 53rd season of 60 Minutes averages a 1.15 rating in the 18-49 demographic and 10.12 million viewers in the live+same day ratings. Compared to season 52, that’s up by 10% in the demo and up by 5% in viewership — a rarity as more and more people move to streaming and delayed viewing.

The renewal was revealed as part of the network’s 2021-22 season announcement. The new season will debut in the fall and 60 Minutes will remain in its usual timeslot.

What do you think? Do you enjoy the 60 Minutes TV series? Are you glad that it’s been renewed for a 54th season?

I love @60minutes and especially Scott Pelley, Lesley Stahl, and Bill Whitaker. I never miss an episode and enjoy the different reports each week by these excellent journalists.

The current show obviously is a shadow of it’s former self (the Mike Wallace/Morley Safer/Andy Rooney days) but it’s an institution. Don’t see any reason why they would ever cancel it.