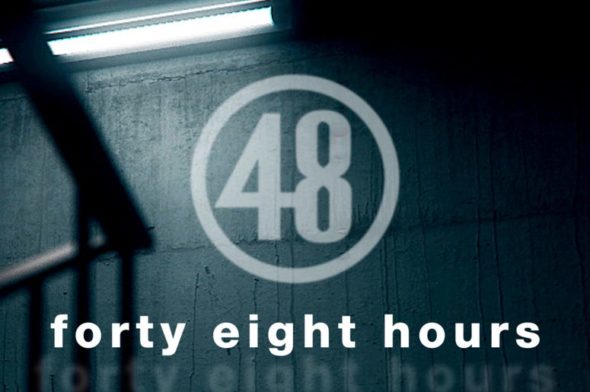 The investigations will continue into the 2021-22 television season. CBS has renewed the venerable Saturday night series 48 Hours for a 34th season.

The renewal was revealed as part of the network’s 2021-22 season announcement. The new season will debut in the fall and 48 Hours will remain in its usual timeslot.

What do you think? Are you a fan of the 48 Hours TV series on CBS? Will you be watching season 34 on CBS?

Love 48hrs been watching for over 20 yrs and counting #1FAN NYC love Maureen Maher but I don’t see her lately what happened to her. Please don’t stop 48 hours BEST SERIES EVER! #maureenmaher #nbc #48hrsOnID