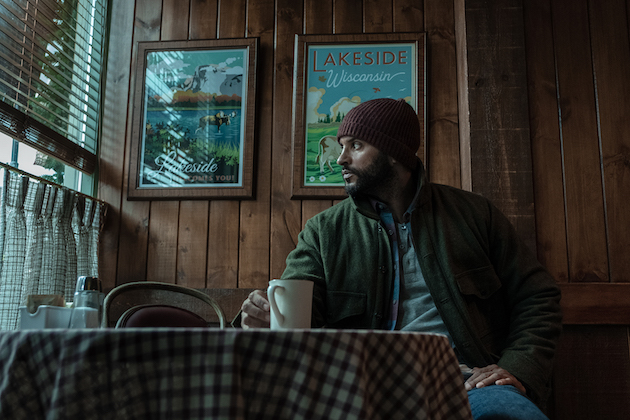 American Gods was recently cancelled by Starz, but the series could still return for a fourth season. Novelist and executive producer Neil Gaiman and Fremantle are still committed to the show and completing its story. The series could land on streaming services like Netflix (which is making a series based on Gaiman’s Sandman comics) or Amazon (which already streams Gods internationally and produced Gaiman’s Good Omens).

It’s definitely not dead. I’m grateful to the team at @Starz for the American Gods journey so far. Fremantle (who make AG) are committed to finishing the story that began in episode 1, and right now we’re all just waiting to see which way forward is best, and who it’ll be with. https://t.co/Yw90PvIvGf

“Fremantle is committed to completing the epic journey that is American Gods, one of TV’s most inclusive series with the most amazing fans across the globe. With Neil Gaiman and this fantastic cast and crew, we are exploring all options to continue to tell this magnificent story.”

What do you think? Do you want to see more of American Gods? Would you watch a fourth season on another channel or service?

DO these producers not remember when they were just wee little tots and their mommas use to get onto them for leaving their crayons all strung about, and not finishing a project until it was completed, not leaving their clay all balled up and rolled under furniture and out in the hallways to be trampled upon and sticking to the bottom of their little Tennie shoes, instead of putting their clay projects up so all was not lost, when they returned to finish their project? Well, being a producer does not give one the holy key to the heavens ;… Read more »

The cancellation of American Gods is why I canceled Starz, it was there best series.
I hope to see season 4 of AG on one of the other streaming channels in the near future.

Yes!! Need to see this one to the end

Love this show! I don’t subscribe to Starz but I buy each season. I do have Netflix and Amazon

Incredibly show! Netflix or Amazon should see as a “no brainer”, and pick up this show. We need three more seasons… 13 episodes each!

Absolutely would watch it any where it ends up. I got my Starz subscription just for AG. And, will probably end up cancelling it. Very disappointed in Starz@

Hey, there is a promising petition calling for the renewal of American Gods.

I absolutely want to see the series continue on through to it’s conclusion. I wasn’t exactly sure how I felt about it early on but, it has definitely grown on me a lot, at this point I really love this show.

Absolutely-hope the American Gods finds a new home. Hello Netflix?! I’ve read the book but I still would love to finish the series.

Yes! Yes! Yes! Love the show…just binge watched all three seasons. Can’t wait for season four…wherever it lands. Love Odin and need to find out what happens to Shadow. Can’t Sweeney and Nancy find a way back?

We are going backward as a society. Any shows that question religion, or our thought pattern and society are cancelled. Only reality tv or lackluster romances will prevail. Thought provoking shows shunned. And we wonder why were are dumbing down. We have to look at why this show was cancelled and we will get why we are losing our IQ.

I would definitely continue watching American Gods on another channel
Love the series!

Nobody has made a move about picking it up. Nothing from any streaming channels.

You know, those things do not come immediately. Arrested Development wasn’t picked up overnight, nor was Lucifer.