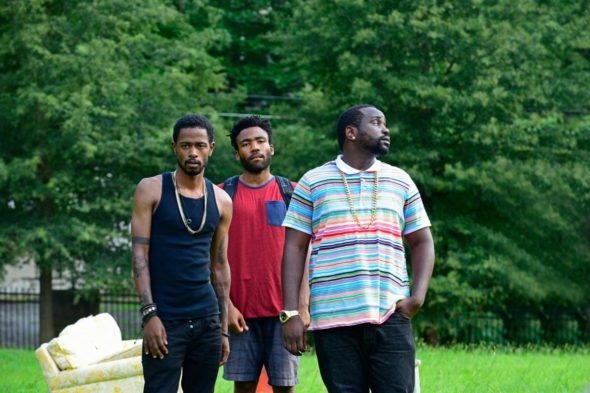 Atlanta ended its four-season run on FX earlier this week, and now, executive producer and writer Stephen Glover has offered some insights into the cryptic last episode.

The previous two episodes provided some closure for Earn, Van, and Al, while the series finale focuses primarily on Darius. The episode wraps with the gang together in Alfred’s apartment. Viewers are left to wonder if the events in the episode really happened or if Darius is dreaming them while in a sensory deprivation tank.

Stephen Glover said the following about planning the finale for the FX drama, per Deadline:

“The idea was like, ‘Let’s just make a fun episode.’ So this came from just a fun idea that we built off of, not trying to bear the weight of like ‘Oh, it’s the last episode. You gotta do something crazy or weird.’ I think we talked about the last episode being like King of the Hill. It’s just a regular episode.”

As for how the Atlanta finale played out with an Inception-like moment, Glover said the following:

“I don’t think it’s that deep, but I do think there’s this idea that everything has felt so dream-like in Atlanta anyway. [Whether it’s] real or fake, it all feels real to you anyway. I think that’s just the idea that we walked away with — this idea of having your friends together and having a good time and eating Popeye’s and laughing. It’s kind of like, is that a dream or are you manifesting these things that you wanted anyway? It can feel like a dream.”

What do you think? Are you a fan of Atlanta? Were you happy with how the comedy-drama ended?