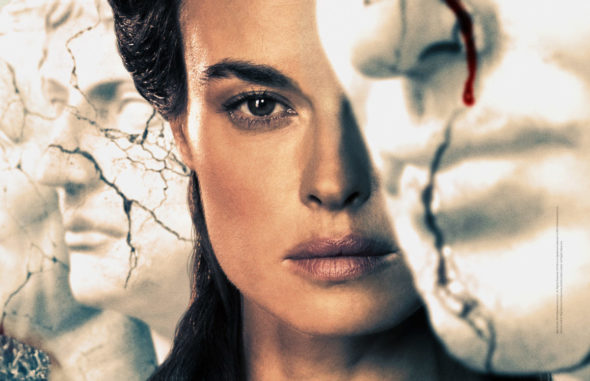 Domina is ready for its premiere on EPIX. The drama, set during the Roman Empire, will arrive in June. Liam Cunningham, Roland Litrico, Nadia Parkes, Isabella Rossellini, and Kasia Smutniak star in the historical drama series.

EPIX revealed more about Domina in a press release.

“Premium network EPIX® announced today that Domina will premiere on June 6 at 10pm ET. The epic, sweeping eight-part drama series takes place during one of the most provocative periods in Roman history. Filmed in Rome, Domina follows the extraordinary rise of Emperor Augustus Caesar’s third wife, Livia Drusilla, played by Kasia Smutniak (Perfetti Sconosciuti, Loro, Devils). The series will bring to life the exploits, affairs, and battles for political clout that surrounded this power couple who sat at the heart of the Roman Empire.

Check out a trailer for Domina below.

What do you think? Are you planning to check out the Domina TV series on EPIX?