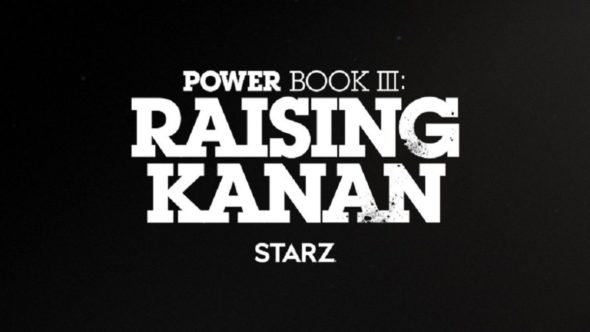 The next addition to the Power franchise now has a premiere date. Power Book III: Raising Kanan will arrive in July. Curtis Jackson, Patina Miller, Omar Epps, London Brown, Malcolm Mays, Shanley Caswell, Lovie Simone, Toby Sandeman, Joey Bada$$, and Haley Kilgore star in the series, which is a prequel to the original Power series. It’s set during the 1990s and will premiere on July 18th.

Starz revealed the following about the new series: Power Book III: Raising Kanan is a prequel story that takes viewers back to the 1990s and the early years of Kanan Stark (played by 50 Cent in Power).

Check out a trailer for Power Book III: Raising Kanan below.

What do you think? Are you excited to watch Power Book III on Starz when it debuts in July?