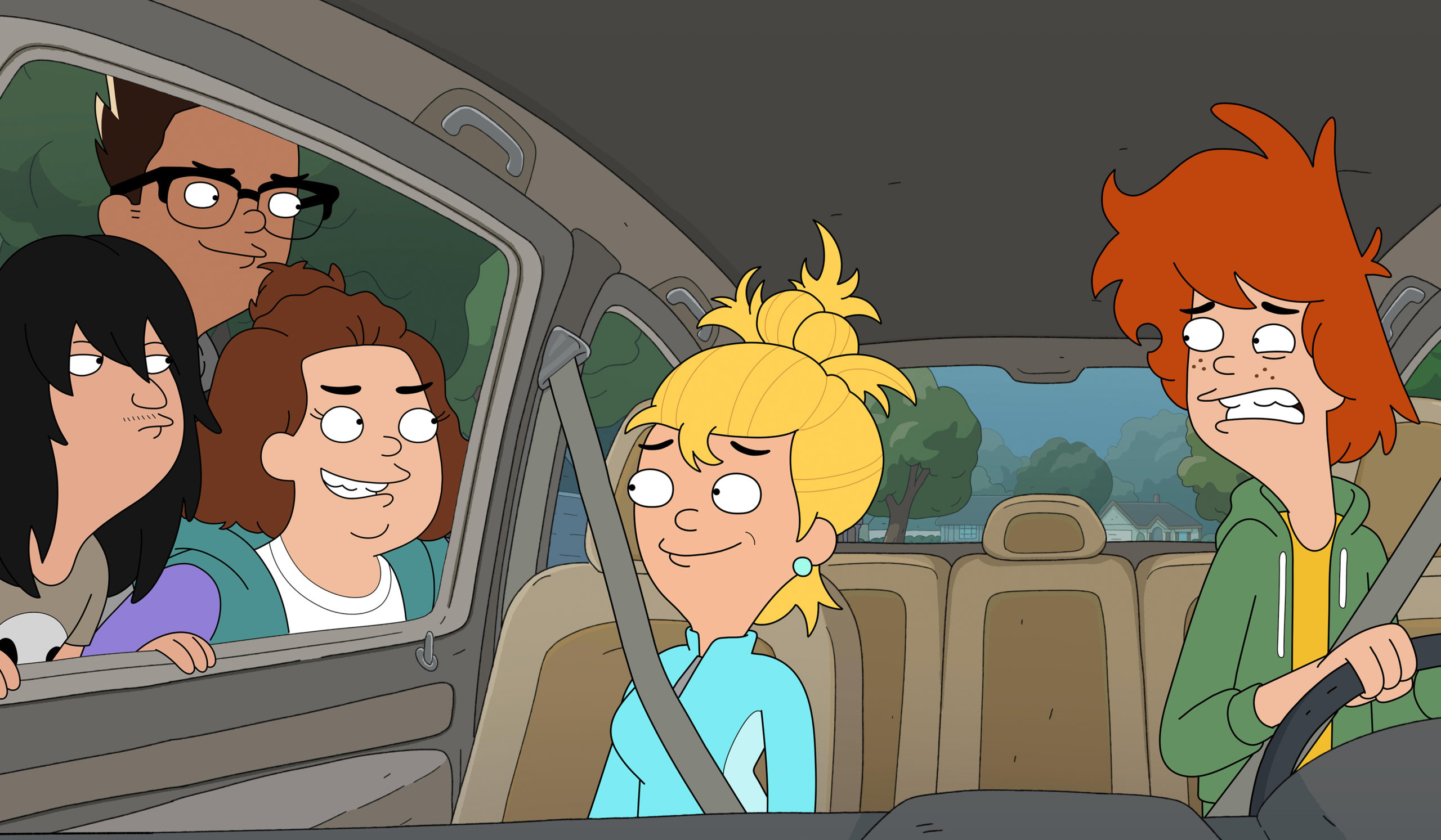 What will Duncan learn in the first season of the Duncanville TV show on FOX? As we all know, the Nielsen ratings typically play a big role in determining whether a TV show like Duncanville is cancelled or renewed for season two. Unfortunately, most of us do not live in Nielsen households. Because many viewers feel frustration when their viewing habits and opinions aren’t considered, we invite you to rate all of the first season episodes of Duncanville here. *Status Update Below.

A FOX animated family comedy, Duncanville stars Amy Poehler, Ty Burrell, and Riki Lindhome, with Rashida Jones, Wiz Khalifa, Joy Osmanski. It’s a series that centers around an extraordinarily average 15-year-old boy. Like most teens his age, Duncan (Poehler) can see the wonders of adulthood on the horizon but his reality is much more mundane. He’s always broke, driving with his mom riding shotgun (Poehler), cringing at his dad’s efforts to be cool (Burrell), and babysitting his little sister (Osmanski).

What do you think? Which season one episodes of the Duncanville TV series do you rate as wonderful, terrible, or somewhere between? Do you think that Duncanville should be cancelled or renewed for a second season on FOX? Don’t forget to vote, and share your thoughts, below.

It was pretty funny! See if it keeps up….

It was really funny….. I hope it will make it to it’s second season