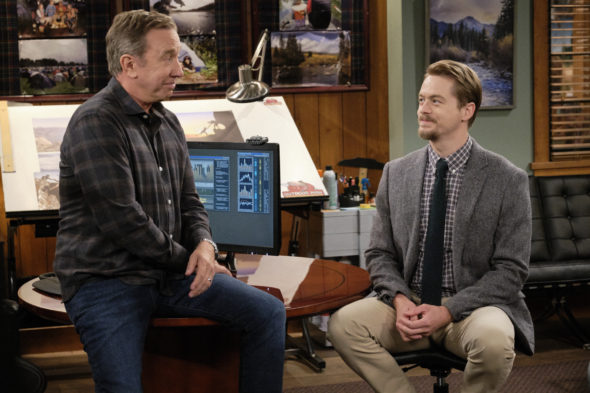 What do you think? Which season eight episodes of the Last Man Standing TV series do you rate as wonderful, terrible, or somewhere between? Do you think that Last Man Standing should be cancelled or renewed for a ninth season on FOX? Don’t forget to vote, and share your thoughts, below.

*5/19/20 update: Last Man Standing has been renewed for a ninth season on FOX.

My favorite show! So wish there were more quality shows with decent values the whole family can watch– we always hate when it’s time for the show to be over for the week– bring more back like this!

Our favorite show is last man standing
Love all the puns about tim Allen’s past.