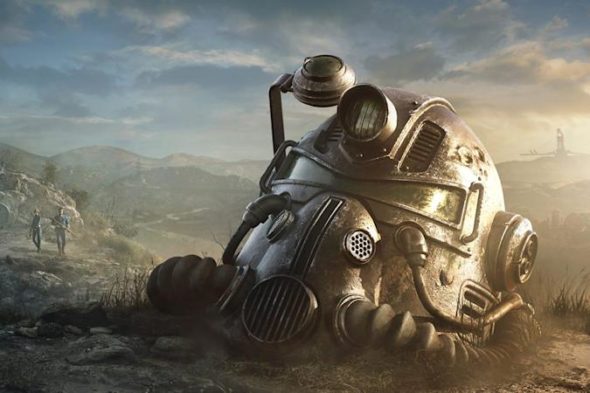 Fallout is coming to Amazon Prime Video. The streaming service has ordered a series based on the popular video game franchise from Bethesda. Walton Goggins is set to star in the series, but no details about his character were released. It was only revealed that he will likely play a ghoul.

Deadline revealed the following about the plot of the Prime Video series:

“The world of Fallout is one where the future envisioned by Americans in the late 1940s explodes upon itself through a nuclear war in 2077. The magic of the Fallout world is the harshness of the wasteland set against the previous generation’s utopian idea of a better world through nuclear energy.”

Additional details and casting will be announced at a later date.

What do you think? Are you familiar with the Fallout video game franchise? Do you plan to watch the series on Amazon?

It seems like a good idea at face value, but all I sense is “generic video game adaptation”. The people who are usually behind these projects do not care. They just want to make money. I like Walter Goggins though.

I wonder what Raylan Givens would have to say about Boyd Crowder’s new job? /

I didn’t play only F76. I watched all fun made Fallout series which were very good. Fallout is beyond Mad Max. Can’t wait for season to start…

I would be interested to give it a try.