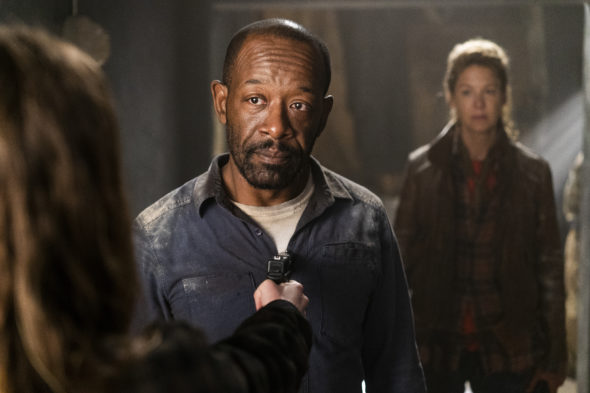 
We’re ready. Are you? #FearTWD pic.twitter.com/YstSSf9M9T

What do you think? Are you a fan of the Fear the Walking Dead TV series? Do you plan to tune in for seasons four and five on AMC? Let us know, below.

Of course – doesn’t everyone

Meh, Fear never really delivered for me. Wooden characters, shallow obvious plots, and mostly B list actors. The little talent on this show is wasted. I’ll watch the end of the season because of Lennie James but so far Morgan has just been annoying.

please let it return for an many seasons as possible.Brilliant show

Nooooo why is this happing again? Don’t renew nonsense show like this. Is AMC out of mind?