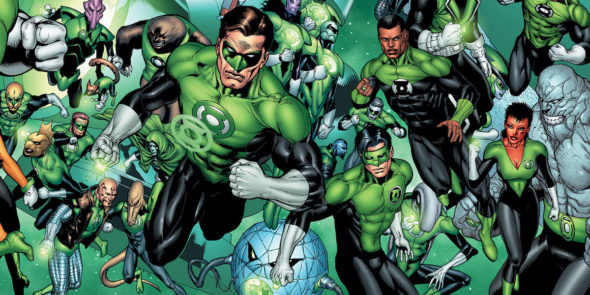 One of the lead roles in the Green Lantern series has been cast. Finn Wittrock has been cast as hero Guy Gardner in the live-action superhero series that’s headed to HBO Max.

Variety revealed that Gardner is “described as a hulking mass of masculinity, and, as rendered in the comics, an embodiment of 1980s hyper-patriotism. And yet, Guy is somehow likable.”

Viewers will likely see more additions to the cast in the weeks and months ahead as the DC Universe has many Green Lanterns.

Greg Berlanti, Seth Grahame-Smith, and Marc Guggenheim are behind the 10-episode series. A premiere date has not yet been set by HBO Max,

Check out the announcement about the casting.

What do you think? Are you a fan of the Green Lantern comics? Do you plan to check out the new Green Lantern TV series on HBO Max?

Horrible casting ..the character  that Gardner is “described as a hulking mass of masculinity that is in no way a description of this Wittrock actor in any way..what is wrong with you casting people???