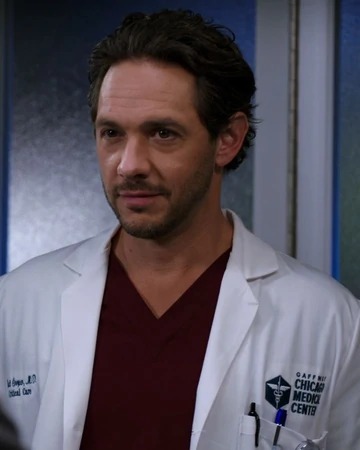 A familiar face to NBC viewers is joining the cast of Magnum PI. Michael Rady (Chicago Med, Timeless) has been cast in a recurring role for the upcoming fifth season. Per TV Line, Rady will play Detective Chris Childs of the Honolulu PD. His first appearance will be in the season five premiere.

NBC has not yet announced a premiere date for the fifth season of the series. The series was revived and renewed through season six following CBS’ cancellation in May.

What do you think? Are you excited to see Rady on Magnum PI? Are you glad that NBC saved this show?

Yes, glad it will continue!

BERY GLAD THIS SHOW WAS SAVED! Love watching the action!!

Very glad to see Magnum PI being continued, especially now since Magnum and Higgins got it on!. Thanks, NBC.

I like Michael Rady. He’s a favorite Hallmark actor. I hope this doesn’t mean Tim Kang won’t be returning!!!!! Excited for the return of Magnum!!!

I am anxiously looking forward to the continuation of Magnum PI!!! One of the best shows that I faithfully watched.

I am looking forward to seeing Magnum PI. It is a great storyline. I love the actors and am excited to see Michael Rady join the case.

I have always loved this show and cannot wait until the new season of Magnum PI to start! I hope it will be starting soon!

I want Magnum back