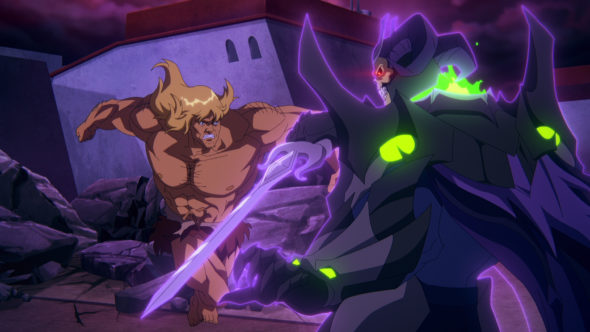 Mark Hamill has teased his return as the voice of the evil Skeletor for Revolution. Chris Wood voiced heroic He-Man in the first season, aka Revelation, but it hasn’t been announced if he will return for season two yet.

Deadline revealed the plot of the second season of the Netflix animated series:

“Masters of the Universe: Revolution is described as the next epic chapter in the battle for Eternia. It is a standalone story that takes place after the events in Revelation. Masters of the Universe: Revolution is an all-new story that brings the focus to He-Man vs. Skeletor “like you’ve never seen them before,” per Netflix. It’s technology versus magic as He-Man and the heroic warriors face the forces of Skeletor and a deadly threat to the Planet.”

Check out the poster for Masters of the Universe: Revolution below. A premiere date for season two will be announced later. 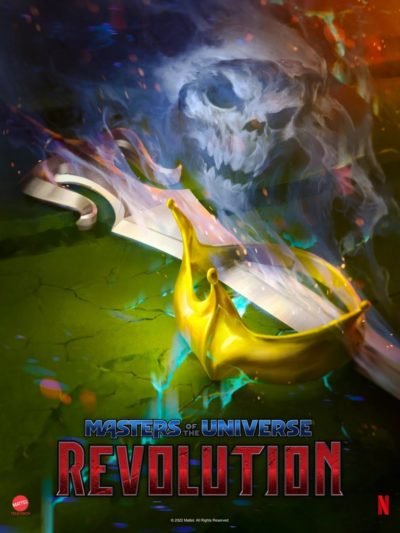 What do you think? Are you excited about the return of this Netflix animated series?

This is probably the only He-Man & Masters of the Universe series that has made any sense at all, after the original. But there’s still a HUGE flaw, and that’s the Skeletor character. Mark Hamill has done excellent work in other voice roles, like The Joker in various Batman animations and of course is legendary in his Star Wars role. Hell, I even liked him in Corvette Summer, for that matter… but he’s just WRONG for this part. Skeletor’s voice and his sarcastic humor are what made the original Masters of the Universe series great, to begin with. Seriously… just… Read more »

Oh sure, like we’re gonna fall for this again!