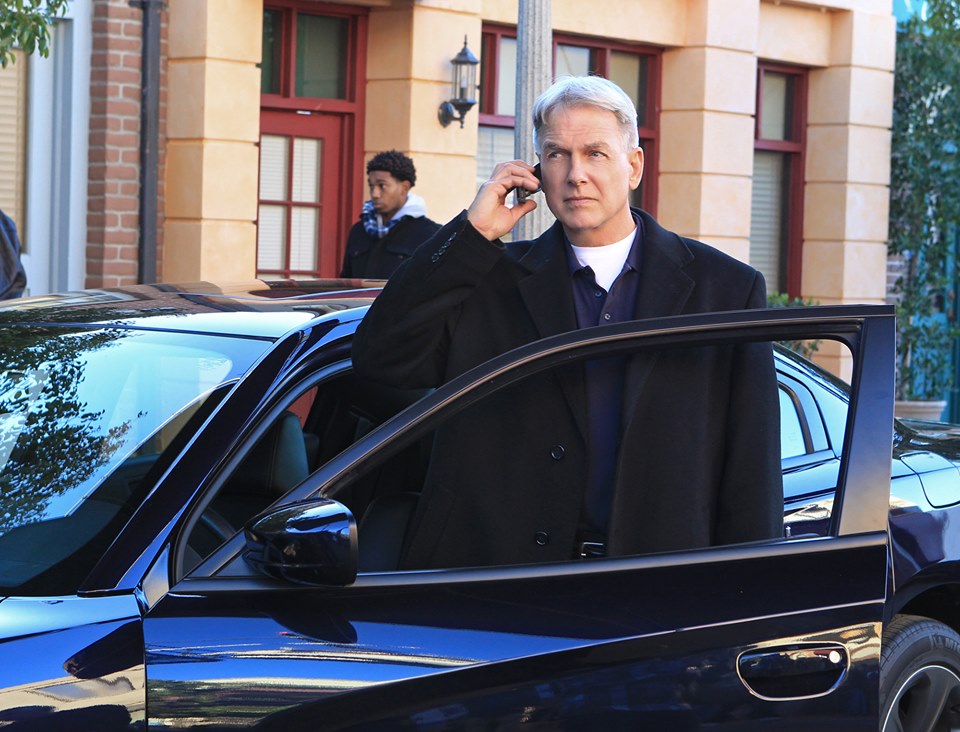 Are Gibbs and company still in top form in the 17th season of the NCIS TV show on CBS? As we all know, the Nielsen ratings typically play a big role in determining whether TV shows are cancelled or renewed. Unfortunately, most of us do not live in Nielsen households. Because many viewers feel frustration when their viewing habits and opinions aren’t considered, we’d like to offer you the chance to rate all of the 17th season episodes of NCIS here. *Status update below.

What do you think? Which season 17 episodes of the NCIS TV series do you rate as wonderful, terrible, or somewhere between? Should CBS cancel or renew NCIS for an 18th season? Don’t forget to vote, and share your thoughts, below.

The episode with Christopher Lloyd was outstanding! Just great acting and a moving performance!!!

I have watched NCIS since season one and I especially enjoyed the return of Ziva. I would love to see Ziva and Tony reunited. This is my very favorite series and I am looking forward to season 18.

For this great tv series thats been going for 17 season and making over 400 episodes is incredibly for a modern tv series . This show , this season only goes to show their still millions of people still watching one of the best tv series ever in tv history. It was great to see Ziva come back to the series that she helped made it great , hope to see her come back to NCIS permanently as her character could easily fit back into the show . Season 17 is just as great as the other 16 seasons and… Read more »

This was a incredible season! the finale (as premature as it was) was amazing!