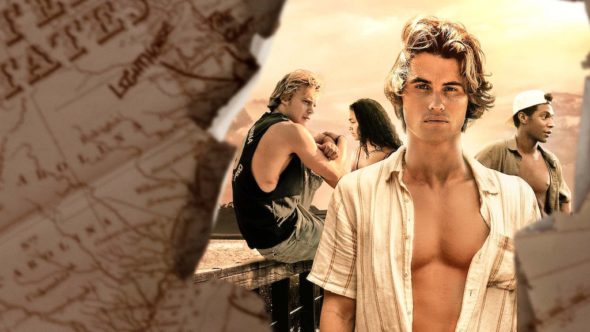 Outer Banks season two is ready for its premiere on Netflix. The streaming service has released a premiere date, a preview video, and new photos for the teen mystery thriller series.

Check out the photos and preview for Outer Banks season two below. The season arrives on July 30th.

You didn’t think we were done with the #OBX2 goodies, did ya?

In the meantime, get your first look at pogue life in OBX2 pic.twitter.com/S3F6h2KKx1

What do you think? Are you excited about Outer Banks season two on Netflix?