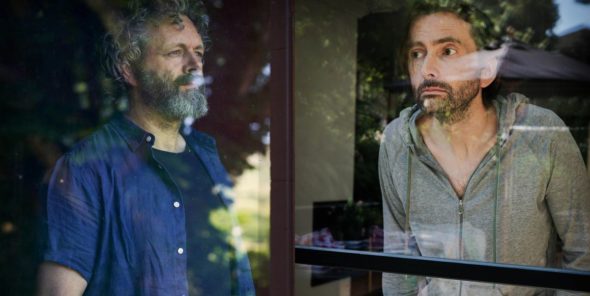 Hulu has announced a premiere date for the second season of the Staged TV show. Starring David Tennant and Michael Sheen, season two of the British comedy series will be released on the streaming service on Tuesday, March 16th. There are eight episodes this time around, up from the freshman season’s six installments.

In season two, the “real” David and Michael find that the first season of Staged has been a big success. As a result, Simon begins work on an American remake but David and Michael are not asked to reprise their roles. Second season guests include Whoopi Goldberg, Ben Schwartz, Jim Parsons, Simon Pegg, Cate Blanchett, Nick Frost, Josh Gad, Christoph Waltz, Ken Jeong, Phoebe Waller-Bridge, and Ewan McGregor.

Here’s a teaser of season two:

What do you think? Have you watched the Staged TV series? Are you planning to watch season two on Hulu?