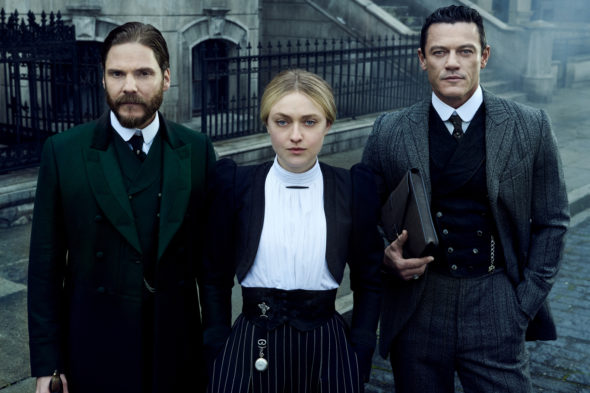 TNT revealed more about the schedule change in a press release. Check that out below.

An unflinching, gripping, turn-of-the-century murder mystery that traverses both New York’s wealthy elite and the struggling underbelly of the city’s “Gilded Age,” The Alienist followed Dr. Laszlo Kreizler (Daniel Brühl), a brilliant and obsessive “alienist” in the controversial new field of treating mental pathologies. In the first season, Dr. Kreizler was relentless in his pursuit of a never-before-seen ritualistic killer murdering young boys. He was joined by newspaper illustrator John Moore (Luke Evans) and Sara Howard (Dakota Fanning), an ambitious secretary determined to become the city’s first female police detective.

In The Alienist: Angel of Darkness, Sara has opened her own private detective agency and is leading the charge on a brand-new case. She reunites with Dr. Kreizler, the formidable alienist, and John Moore, now a New York Times reporter, to find Ana Linares, the kidnapped infant daughter of the Spanish Consular. Their investigation leads them down a sinister path of murder and deceit, heading towards a dangerous and elusive killer. As in The Alienist, the series shines a light on the provocative issues of the era – the corruption of institutions, income inequality, yellow press sensationalism, and the role of women in society – themes that still resonate today.”

What do you think? Are you excited for this sequel series? 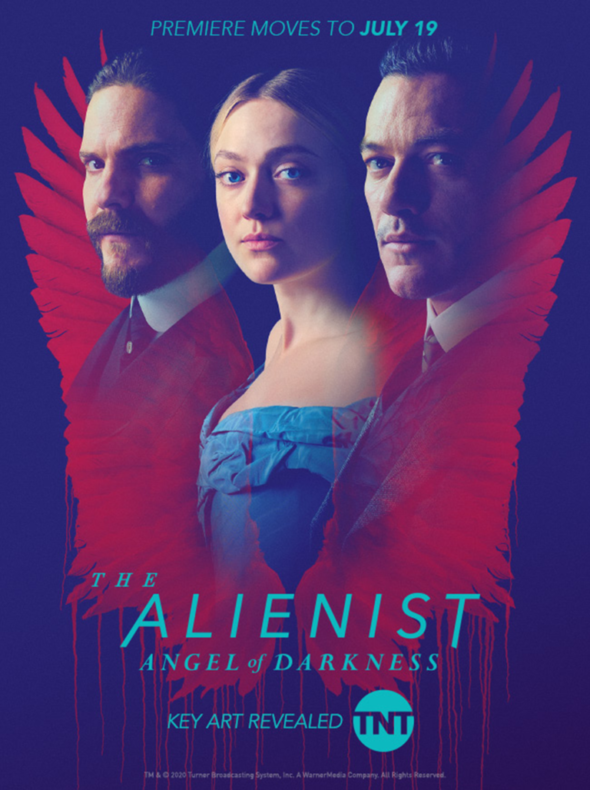 This is a great show. There is so much history and suspense! The characters are very real and yet all to damaged. Hope ,hope there is a season 3!

I am so happy this terrific show is coming back. That’s great we will be treated to back to back episodes I just wish they did more than 8 episodes. 4 weeks of a great show is just to short. But…… this dry spell was so long I’ll take what I can get. July 19 ✅ready

I am so happy to see this come back! I hope they have the wisdom to keep it going for a bit. We need less reality shows and more shows that give your brain a challenge.

Love this show so much. Hope there are future shows in the future toatally addicted. Thank u.