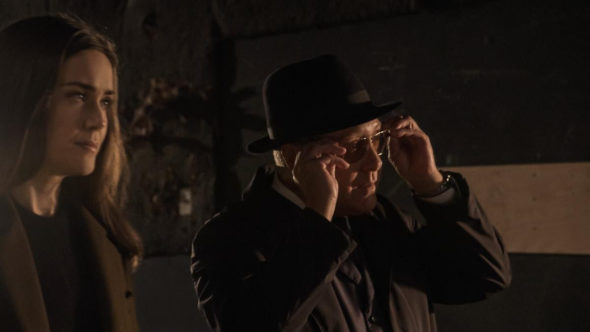 The Blacklist is ready for another thrilling season. The series returns with its eighth season on Friday night, and a new teaser has been released.

The season eight premiere, titled “Roanoke,” is described as follows by NBC in a press release:

Check out the trailer for the new season of The Blacklist below.

What do you think? Are you excited for the eighth season premiere of The Blacklist on NBC?

I am thrilled that Red and the crew are returning to thrill us with another season of intrigue and suspense.

We love Blacklist in this family!

Very glad to see Blacklist and Reddington back!
Keep him on, make him a hero.

Blacklist is one of the Best shows in our era. I has everything in it to make sure that you are drawn in and your never fully satisfied because it leaves you every week with the what’s going to happen next question.

It used to be a good show. All the boring subplots have made it unwatchable.

When will it be on nexflix

Love this show I have every episode and love all the actors. Great work.

Looking forward to another great season of the Blacklist

How is it that Elizabeth takes everything Katarina on face value & sells Red down the river?? Getting tired of her.

I was really looking forward to it since season 7 ended in fact, and the moment finally came