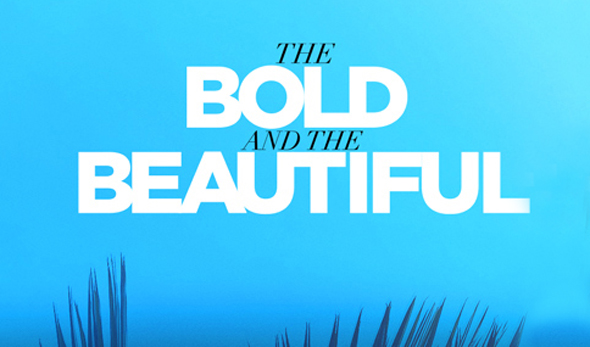 In March 2022, The Bold and the Beautiful was renewed for two seasons by CBS. That renewal will keep the youngest network soap opera on the air through at least season 37, aka the 2023-24 television season.  Will this daytime serial continue beyond that? Stay tuned.

You can see how the ratings for the three soap operas compare here.

I would like to see it go on forever. I never miss an episode.