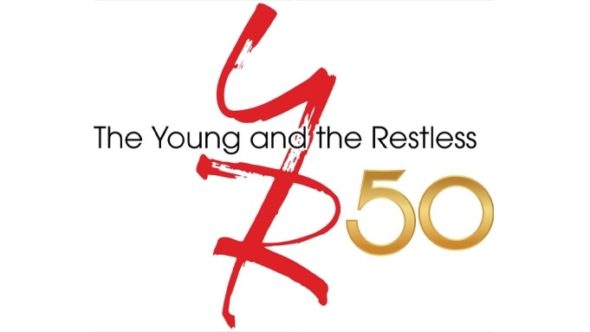 CBS has announced the season premiere dates  for their daytime lineup — The Bold and the Beautiful, Let’s Make a Deal, The Price Is Right, and The Young and the Restless — and there’s a big milestone ahead for one of them. Young and the Restless debuted on March 26, 1973 so the daytime drama will be celebrating its 50th anniversary.

CBS revealed more about the seasons ahead for their daytime lineup in a press release.

CBS announces the fall premiere dates and broadcast milestones for its record-breaking and beloved daytime lineup. The Network continues its reign as the #1-rated network in daytime for the last 35 years with the return of the #1 daytime drama for 35 consecutive years, THE YOUNG AND THE RESTLESS; THE BOLD AND THE BEAUTIFUL; television’s longest-running game show, THE PRICE IS RIGHT; and LET’S MAKE A DEAL.

THE YOUNG AND THE RESTLESS kicks off its 50th season Friday, Sept. 30, returning as CBS’ longest-running scripted series. Debuting a new logo in honor of the milestone, Y&R will celebrate its five decades of romance and rivalry all season, including its March 26 broadcast anniversary, building off classic storylines with the return appearances of fan favorites and more intrigue and family drama for the iconic characters.

THE PRICE IS RIGHT, network television’s #1 daytime series, will be back for its 51st season on Monday, Sept. 19, with even more chances to “come on down,” and marks Drew Carey’s 15th anniversary as host of the longest-running game show in television history. In addition, this season will include even more primetime offerings, with several THE PRICE IS RIGHT AT NIGHT episodes planned throughout the season.

LET’S MAKE A DEAL returns for its 14th season, premiering Monday, Sept. 19, with Emmy Award-winning host Wayne Brady. Kicking off with “Fabulous Car Week,” players have the chance to win a quarter of a million dollars of luxury cars, and the new season will also see the return of an audience favorite, Mega Money Mondays, where one lucky contestant is guaranteed to win $10,000. The fun will not be contained to daytime alone, with more CBS primetime specials slated for this season.

What do you think? Are you excited to see CBS’ daytime lineup kick off new seasons next month?

The press release doesn’t say that an episode will air on March 26. Giggle