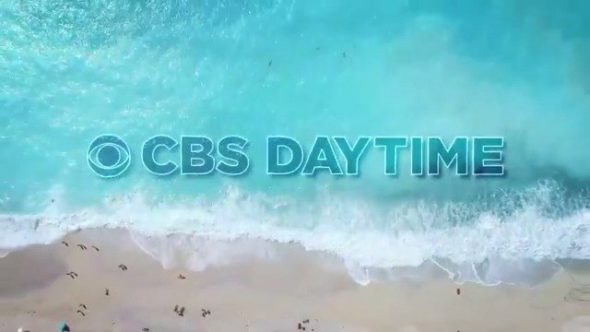 The network also announced that the new seasons of The Bold and the Beautiful and The Young and the Restless will launch in September.

Here are the relevant points from the CBS press release:

Also kicking off on Sept. 17 are the Daytime Emmy Award-winning game shows THE PRICE IS RIGHT, network television’s #1-rated daytime program hosted by Drew Carey, and the longest-running game show in television history, and LET’S MAKE A DEAL, which returns for its milestone 10th season.

What do you think? Do you watch any or all of these CBS daytime series?

Let’s make a deal with Wayne Brady is my favorite show and I watch it every day. Bring it back. It’s a wonderful show.
Peggy

My wife and I watch all of those shows but have not seen new shows of Price is right and Let’s make a deal. We are enjoying the reruns but …Are they trying to get some sort of “Covid safe audience” style of show? Or just waiting till next year /after vaccine is found?

Please keep lets make a deal abd price on. Who cares about the view. Been watching most my life. Lost without them.

What happened to Let’s Make A Deal? Did it change
times? We love that show!!!!

We miss Let’s Make A Deal – What’s the deal? Did it change times? We always tape this show. It’s our favorite to relax & enjoy after work. Please publish the status. Thank you.

Most elderly people (I am elderly) I know and a large number of my younger friends watch these shows. I schedule all of my appointments around these shows—-they are entertaining and they do bring a lot of laughs which we can use since many of us don’t get to do things we could when younger. I hope they stay on forever. I love Wayne and Drew and all of their coworkers.
Please keep them on as well as Pat and Vanna on Wheel of Fortune.

Thanks for ruining my mornings. Bring back Let’s make a deal at 10am. PS: the talk and wendy williams stink.

Bring back Let’s make a deal.

I am totally disgusted CBS took Let’s Make a Deal off the air to replace it with the likes of the Wendy Williams show. Let’s Make a Deal was the only show I made a point to watch in the mornings. I will not be tuning in to your channel until you put Let’s Make a Deal back on. It is one of the “clean” family shows which is truly entertaining.

I agree, will not be watching until let’s make a deal returns.

Why did u change the time of let’ make a deal put it back I am central time Alabama and comes on the same time as Steve Harvey and l am not missing Steve Harvey I love both shows put let make a deal back on at 10. Thanks

love lets make a deal and price is right

Can’t stand The Talk. To bad that’s coming back.

The price is right let’s make a deal