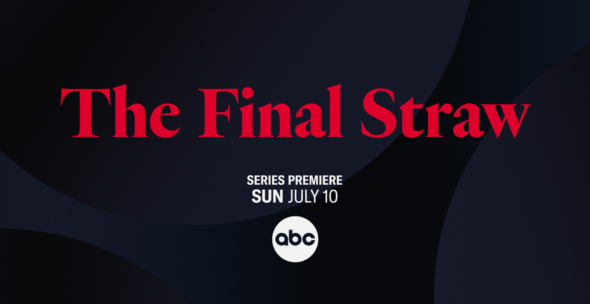 The Final Straw is coming to ABC this July and will be hosted by Janelle James. The network has shared a teaser video for the new physical comedy competition series. The show follows contestants as they try to pull items from various themed towers without letting them fall. The grand prize is $250,000.

ABC has revealed more about the new series in a press release.

“‘The Final Straw‘ is a fresh and exciting format that you truly have not seen anywhere else. It’s a simple concept with big visuals that is sure to keep audiences on their toes and entertain families all summer long,” said Rob Mills, executive vice president, Unscripted and Alternative Entertainment, Walt Disney Television. “With Janelle’s spot-on comedic timing and Peyton’s knack for competition, we have the perfect duo to launch ABC’s newest unscripted series.”

“I’m thrilled to be part of a series that is as silly and fun as I am,” said James. “I’m looking forward to this opportunity to grow my relationship with ABC with my second comedy project on the network.”

“In my 18 seasons in the NFL, I have learned there is no better formula for success than a strategic plan and good teamwork,” said founder of Omaha Productions, Peyton Manning. “Both will be required in ‘The Final Straw’ as teams from across America execute their playbook to keep their towers standing!”

The stakes are high as four teams of colorful contestants face off to combat tremendous tipping towers. Each life-sized themed tower is chock full of various objects ranging from basketballs to small kitchen appliances as contestants try to successfully pull items from the stack without tipping it over in order to earn prizes. If the tower falls, the team is eliminated; and the last team standing will compete against The Mega Stack, an epic battle of physics where the odds are literally stacked against them, in hopes of winning a life-changing grand prize of up to $250,000 with the option to walk away or risk it all.”

Check out the teaser for The Final Straw below.

What do you think? Are you excited to see this new competition series on ABC this summer?