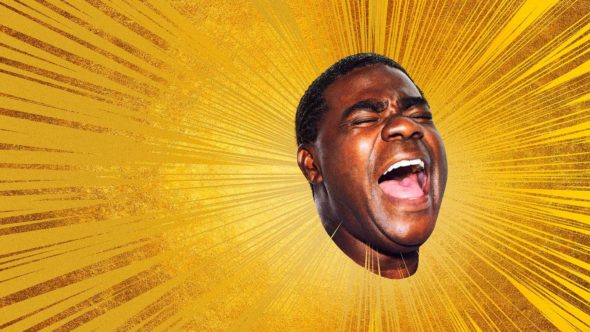 Over the past couple of years, TBS has cancelled many of its original comedy series so there aren’t many left. Can The Last OG series continue to do well enough in the ratings to survive? Will The Last OG be cancelled or renewed for season four? Stay tuned. *Status Update Below.

What do you think? Do you like The Last OG TV series on TBS? Should it be cancelled or renewed for a fourth season?

I’m a 43 year old caucasian Male with an African American girlfriend. This is by far one of the best shows on TV. The Last OG cannot get canceled!!

Please do not cancel the Last O.G. This show reflect so much of what black communities went through years ago, with love ones going to jail trying to make ends meet. Then getting out of jail to a whole new world. But at the same time this show has a nostalgia about it that leaves you warm and fuzzy. In this crazy world, I look forward to this show coming on. Please do season 4 of the Last O.G.