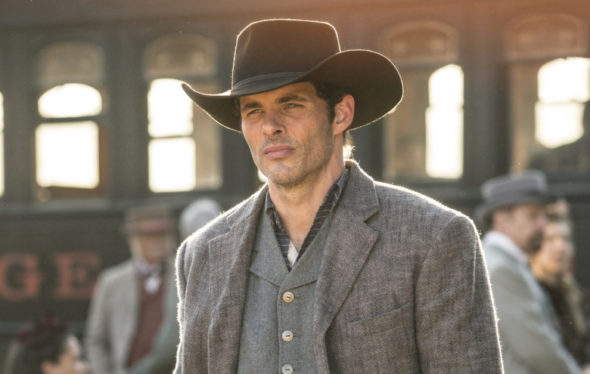 “We built this world together.” HBO has unveiled a new teaser and the premiere date for season two of Westworld.

Season two of Westworld debuts on HBO on April 22nd at 9 p.m. ET/PT.