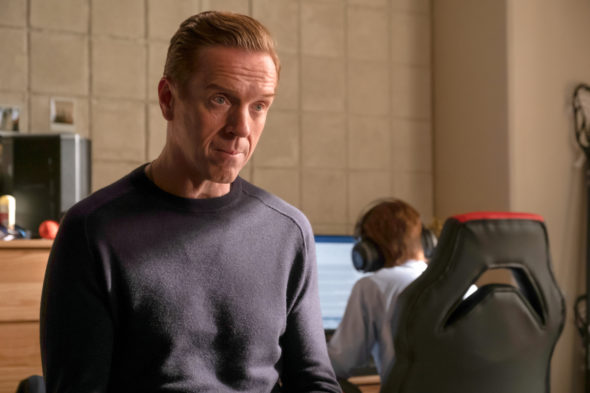 The battle between Chuck and Axe continues, just like the fight for viewers’ attention. The Billions TV show has done well in the ratings for Showtime in the past but, will that trend continue? Will Billions be cancelled or renewed for season six? Stay tuned.  *Status Update Below.

For comparisons: Season four of Billions on Showtime averaged a 0.16 rating in the 18-49 demographic and 772,000 viewers.

What do you think? Do you like the Billions TV series on Showtime? Should it be cancelled or renewed for a sixth season?

*10/2/20 Update: Billions has been renewed for a sixth season on Showtime.