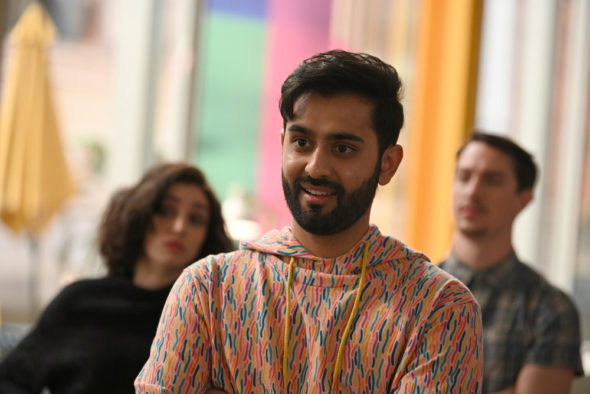 Charmed is adding a familiar face to its cast for the upcoming fourth season. Per Variety, Kapil Talwalkar (Zoey’s Extraordinary Playlist) is joining The CW supernatural series. Starring Melonie Diaz, Sarah Jeffery, Rupert Evans, and Jordan Donica, the series will add a new ‘charmed one’ played by Lucy Barrett during season four.

As for Talwalkar, he will play a character named Dev who is described as “handsome, intense and charming ‘Gandharva,’ a magical creature with the power to influence people with his voice.” His character is based on “a mythical and celestial being in Hinduism, Buddhism, and Jainism.”

Charmed returns to The CW for season four on March 11th.

What do you think? Are you excited about the return of Charmed on The CW?