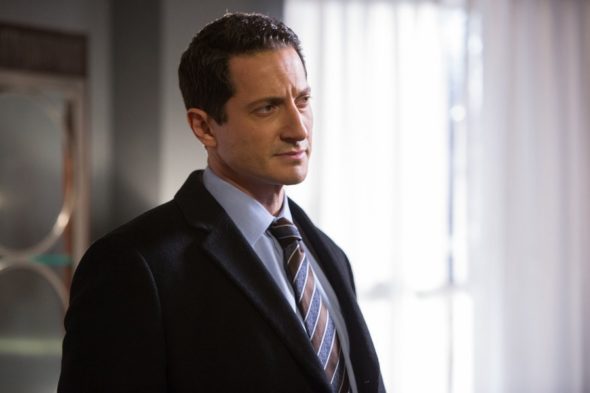 Deadline revealed the following about the roles the additions will play on the NBC series:

Chicago Med was renewed for three seasons back in February 2020 and the upcoming eighth season is the final year of that renewal. The series will return to NBC with its season premiere on September 21st.

What do you think? Are you excited to see Roiz and Richcreek on Chicago Med this fall?

Love the show. Looking forward to the new additions.

Haven’t watched this since S05, that annoying whining red headed doctor who appears to have no clue about being a doctor or that rules exist for a reason was the beginning of the end… how this continues to get renewed is a little incomprehensible to me, I guess someone must watch it.