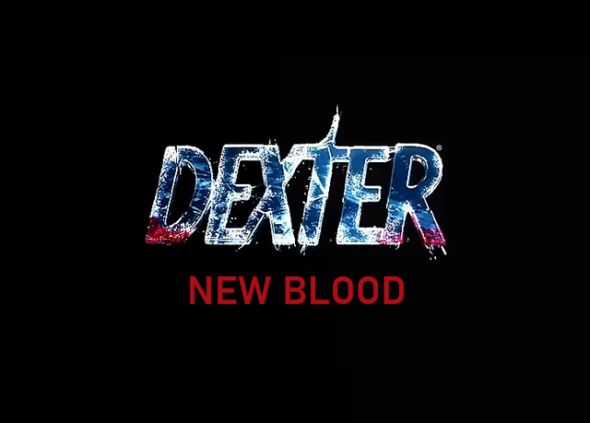 Dexter: New Blood finally has a premiere date. Showtime has also released a trailer that gives fans their first look at the series and the return of Michael C. Hall as serial killer Dexter Morgan.

Episodes of the 10-episode event series will arrive in November. It was revealed at the Comic-Con@Home panel that Dexter: New Blood is considered to be a new series and not season nine of the original Dexter program.

“Starring multiple Emmy nominee Michael C. Hall as America’s favorite serial killer Dexter Morgan, the special event series DEXTER: NEW BLOOD will premiere Sunday, November 7 at 9 p.m. ET/PT on SHOWTIME. Set 10 years after Dexter went missing in the eye of Hurricane Laura, the series finds him living under an assumed name in the small town of Iron Lake, New York. Dexter may be embracing his new life, but in the wake of unexpected events in this close-knit community, his Dark Passenger beckons. Joining Hall, the cast also includes Julia Jones (The Mandalorian), Alano Miller (Sylvie’s Love), Johnny Sequoyah (Believe), Jack Alcott (THE GOOD LORD BIRD) and Clancy Brown (The Crown, BILLIONS). Reuniting Hall with original series showrunner Clyde Phillips, DEXTER: NEW BLOOD is currently in production on 10 one-hour episodes in Western Massachusetts. The announcement was made today as the world premiere of the sneak peek trailer was presented in a virtual panel at Comic-Con@Home.

The eight-season run of the original DEXTER premiered in the fall of 2006 and starred Hall as Dexter Morgan, a complicated and conflicted blood-spatter expert for the Miami police department who moonlights as a serial killer. The show became one of the most acclaimed series on television, earning multiple Emmy(R) nominations for best television drama series as well as a prestigious Peabody Award in 2008, and was twice named one of AFI’s top 10 television series. The first three episodes of the original DEXTER are now available for free on YouTube, Showtime.com and Sho.com, as well as across multiple SHOWTIME partner platforms. All previous seasons of DEXTER are now available for subscribers on SHOWTIME.”

Check out the sneak peek for Dexter: New Blood below.

What do you think? Are you excited about the upcoming arrival of the Dexter: New Blood series on Showtime?

It’s ironic that Dexter would be hiding out in rural New York when there are so many criminals still running free in Florida.

Looking forward to see where they take this. Never did buy the idea that he would settle down as a lumberjack in the woods somewhere.

Satan, That can’t be true when there are so many more Democrats in NY!