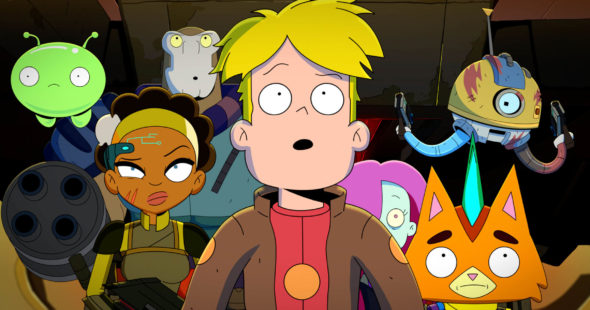 Final Space is nearly ready for its third season. It was revealed last year by the creator of the animated series, Olan Rogers, that there would be a third season. but this is the first time that Adult Swim has announced the renewal. The cable channel has released a teaser trailer but a specific 2021 premiere date for the new season has not yet been set.

What do you think? Are you excited for the return of Final Space? Do you plan to watch season three on Adult Swim?

LOVE this show and cannot wait for the next series

Well, it’s about time! That’s all I have to say.