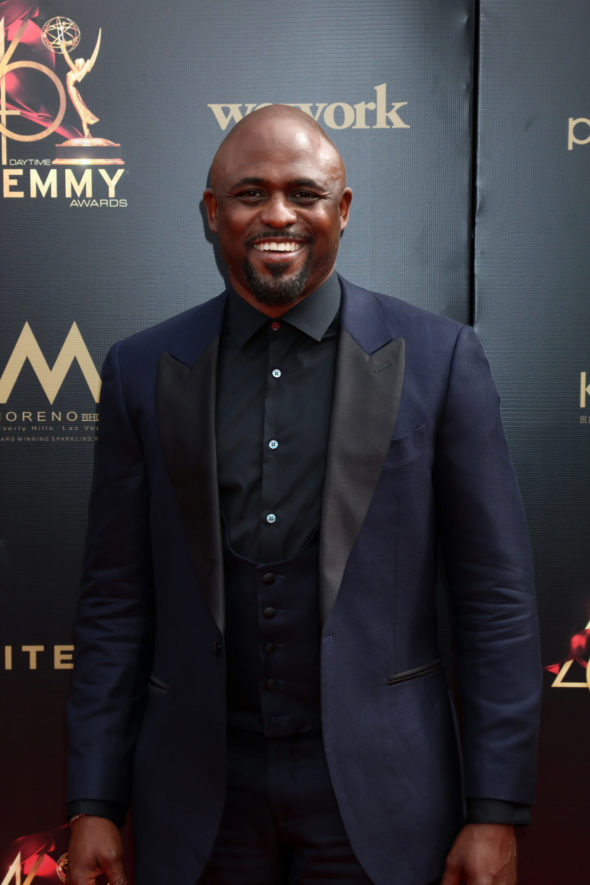 Game of Talents is coming to FOX in March and the network has released a teaser. The new variety show will be hosted by Wayne Brady, from Whose Line Is It Anyway? and Let’s Make a Deal, and it will feature contestants trying to guess the hidden talents of others after just a few clues.

FOX revealed more about the new variety show in a press release.

“GAME OF TALENTS is an all-new unscripted variety show in which contestants must guess the performers’ hidden talent, based only on their first impressions and a few wily clues. Emmy Award winner Wayne Brady (Let’s Make A Deal, Whose Line Is It Anyway?) is set to host and executive-produce the program. Produced by Fremantle and based on its hit international format,

GAME OF TALENTS will premiere in March 2021 on FOX. Taking the awe, wonder and spectacle of a large-scale variety show and infusing it with a clue-centered, high-intensity investigative game, GAME OF TALENTS pits two teams of contestants against each other as they attempt to figure out the surprising – and sometimes bizarre – hidden talents of the mystery performers. With more than $200,000 on the line, can the contestants spot the fire dancer from the spider wrangler, or the chainsaw juggler from the contortionist? Can you?? This is GAME OF TALENTS!.

An exact premiere date for the series has not yet been set. Check out a trailer for the new FOX game show below.

What do you think? Do you plan to watch the Game of Talents TV show on FOX?