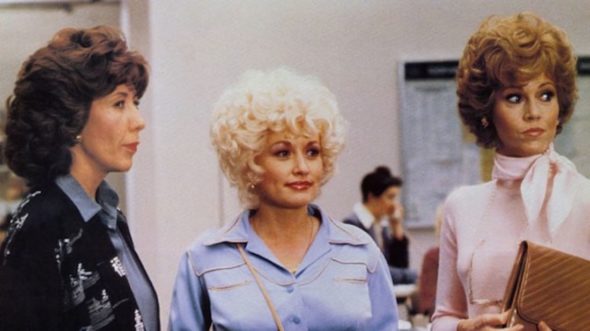 Grace and Frankie fans are going to see a 9 to 5 reunion. Dolly Parton is set to join series stars Jane Fonda and Lily Tomlin during the upcoming episodes of the Netflix series’ final season.

This news comes just days after it was revealed that production had wrapped on the final 12 episodes of the dramedy. Viewers can see the first four episodes of season seven on Netflix now.

Fonda, Tomlin, and Parton appeared in the 9 to 5 comedy feature film in 1980, and the singer expressed interest in joining the duo on screen again earlier this year. Netflix did not reveal details about Parton’s appearance on Grace and Frankie.

What do you think? Are you excited to see the trio of Fonda, Parton, and Tomlin on screen together again?