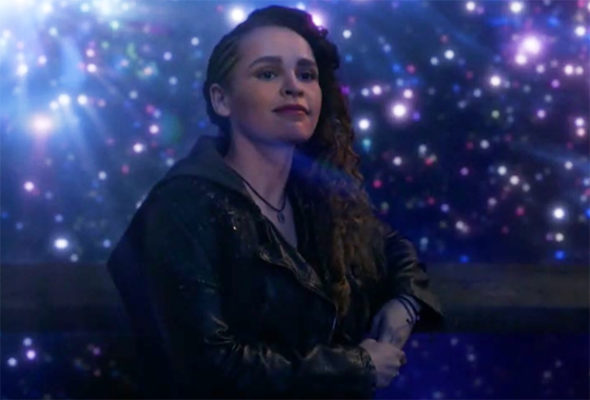 The 100 prequel series is not moving forward. Viewers saw the potential series as a backdoor pilot during The 100’s seventh and final season. Had the prequel been made as a series, viewers would have seen the events from 97 years before the events shown in the series after the planet was devastated by nuclear war.

CW CEO Mark Pedowitz said that the project was still alive as recently as May 2021. He said the following during a press call at that time, per Deadline:

Iola Evans, Adain Bradley, and Leo Howard were set to appear on the series, but their options expired 18 months ago. The 100 ended in September 2020. It is possible that Warner Bros could shop the project elsewhere, but for now, the series is dead.

What do you think? Did you want to return to the world of The 100 on The CW?